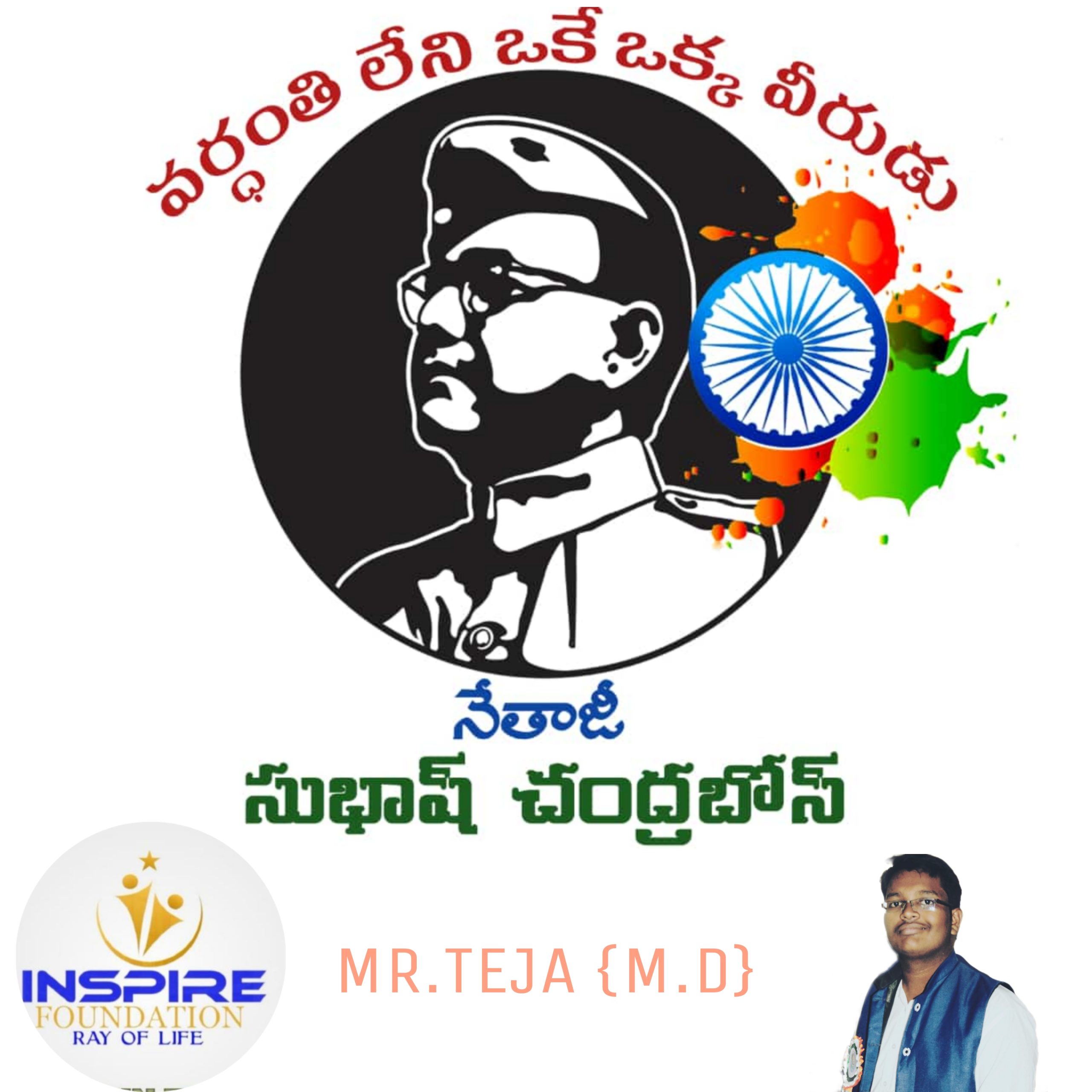 Subhas Chandra Bose was an Indian nationalist whose defiant patriotism made him a hero in India, but whose attempt during World War II to rid India of British rule with the help of Nazi Germany and Imperial Japan left a troubled legacy.

We commemorate his death anniversary on 18 August every year because, according to some of the significant biographers, Netaji died in a plane crash in Taihoku (Japanese Taiwan) on that day in 1945.